Born and raised in Anaheim, California, Cristóbal moved to Los Angeles in 1995 to attend UCLA where he graduated with a B.S. degree in Civil Engineering.  In 2000, he began working for the structural engineering firm, Englekirk Partners Inc. as an intern where Cristóbal had the opportunity to work on many high profile projects. After obtaining his M.S. degree in Civil Engineering with an emphasis in Structural Engineering in 2002 from UCLA, he returned to Englekirk Partners Inc. as a Design Engineer until 2003.

Born in Inglewood, CA, Kanan attended UCSD in 2013 where he graduated with a B.S. degree in Structural Engineering, as well as earning his E.I.T. After graduating he joined the Paniagua SEC family as an intern, becoming a staff engineer in 2018. 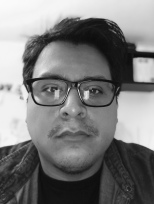 Currently attending Woodbury University as an Architecture major, Jesus is pursuing a B. Arch.

While attending school and working with local designers and architects on both commercial and residential projects, including new construction, re-models, and landscaping design, Jesus has developed the ability to produce drawings and designs using various programs such as AutoCAD, SketchUp, Revit, ect.

Currently attending Woodbury University as an Architecture major, Andrew is pursuing a B. Arch.

Proficient in AutoCAD, develops structural plans and details on a variety of office projects ranging from residential remodels, ground up construction and additions as well as a variety of commercial projects and build outs. 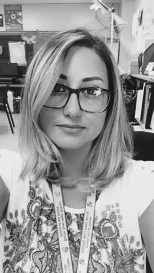 An L.A. native, Celia has experienced and been a part of the ever evolving city landscape. When she’s not being a super mom, Celia is managing the internal affairs of Paniagua SEC.

Her responsibilities include coordinating office activities and operations to secure efficiency and compliance to company policies, supervising administrative staff and dividing responsibilities to ensure performance, and keeping stock of office operations as necessary. 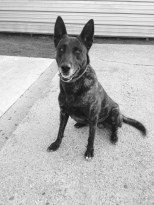 An avid bird chaser, Bronson enjoys long walks around the city and beaches where he’s always on the lookout for new friends and good eats. Always a fan of head and belly rubs, Bronson is one of the friendliest executives you’ll meet.